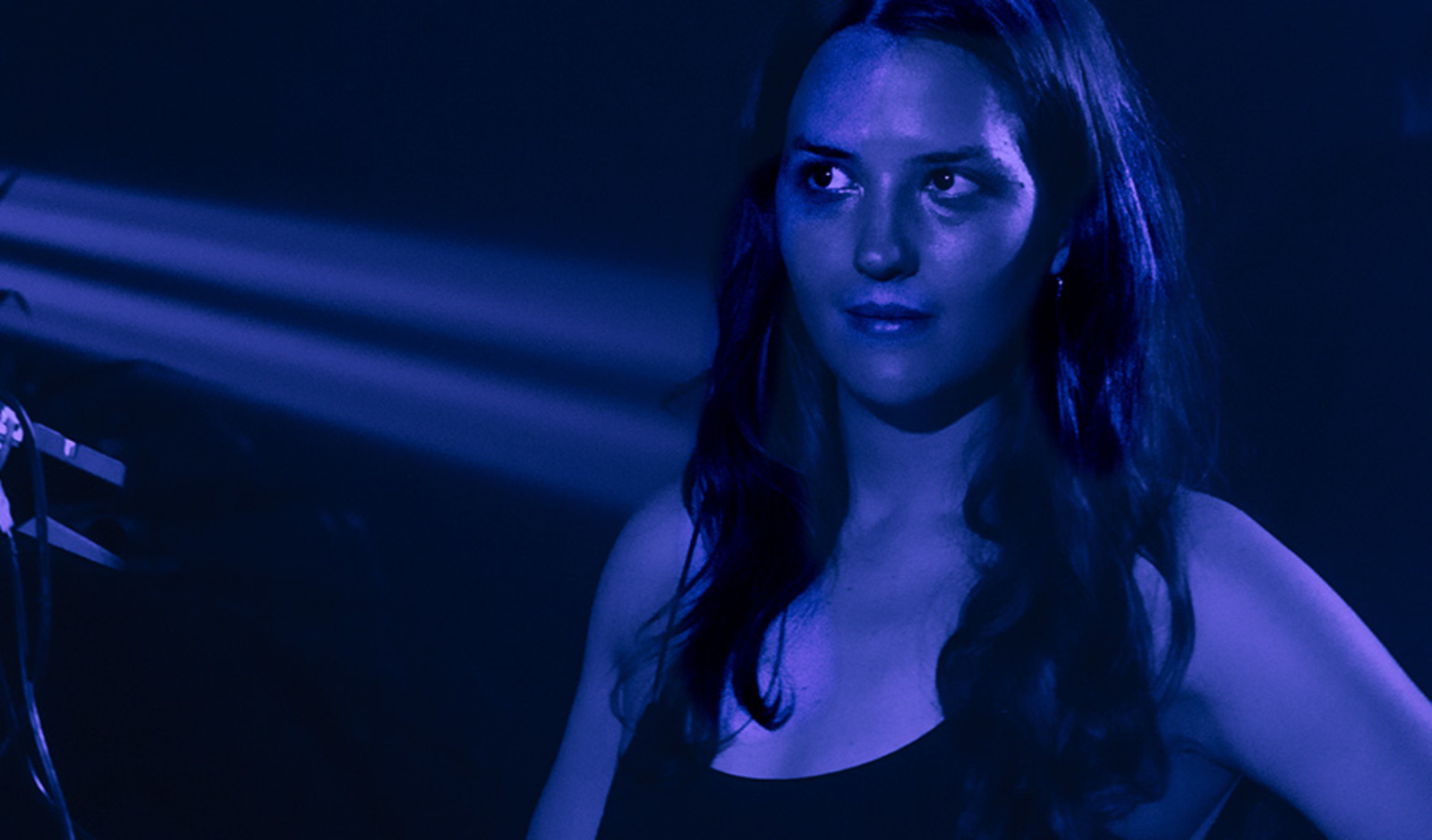 In Camille Mandoki’s strange, uncategorizable compositions, the Mexican singer and sound artist explores the wildest shores of catharsis. Her palette ranges from stumbling, decaying fairground music to menacing flurries of percussion; on her 2016 debut album, “We Used to Talk for Hours”, Mandoki - daughter of the filmmaker Luis Mandoki - used her voice as an instrument of choral beauty, but over the next two years began to bend it into warped shapes on cuts like “Priscilla Drums” and “Failure (Sound of an Animal)”. Confrontational in both modes, Mandoki’s drive to push the outer limits of her vocals can be reminiscent of Diamanda Galás and Lydia Lunch, though as a performer – both by herself and with an all-female group she calls a “sound and body confession room” – her work is entirely unique.