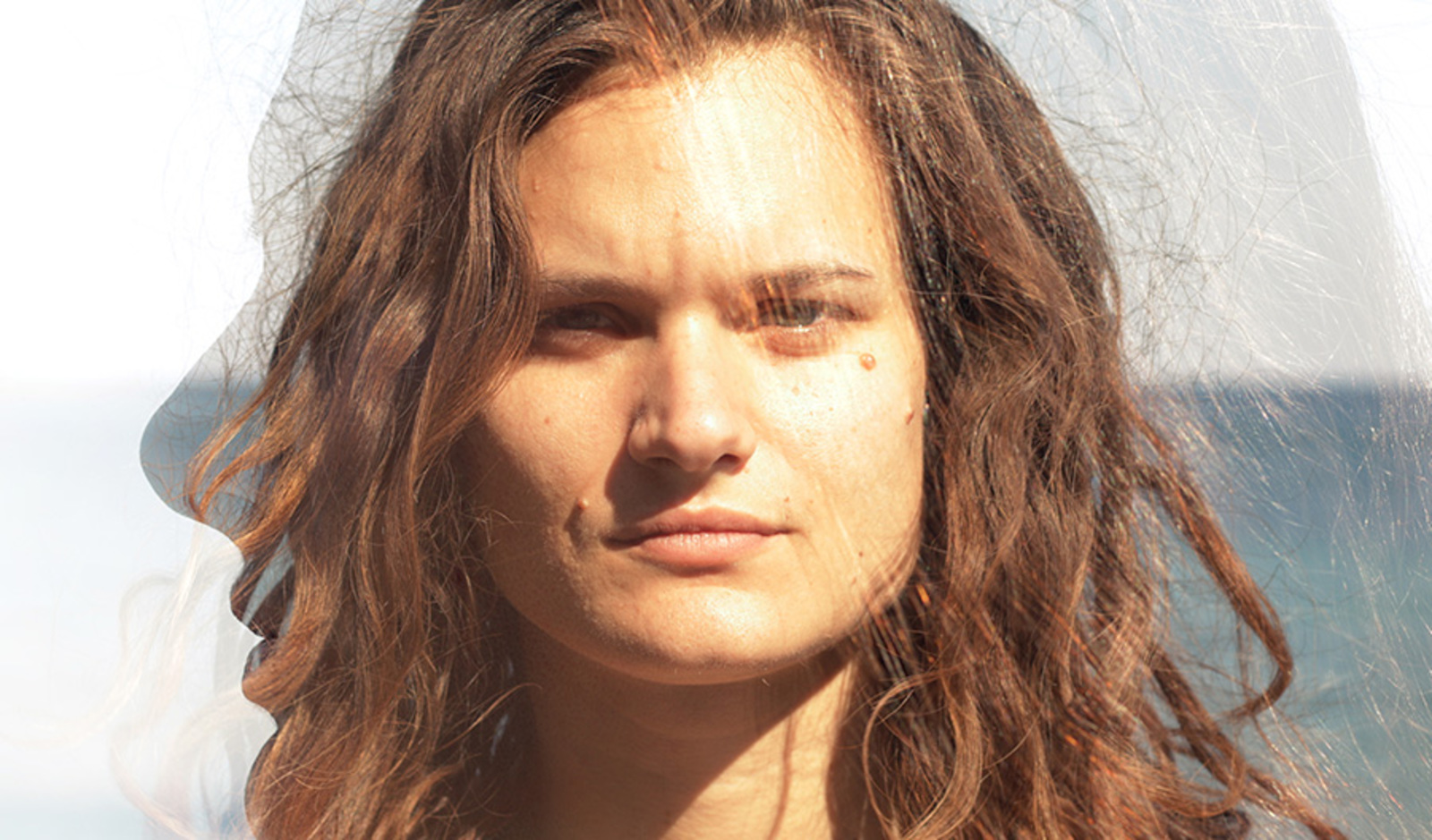 Anna Vs June is the solo project of Anna Papaioannou, a girl who enjoys playing with machines in her room, in the heart of Athens. Her sound aims to capture the equilibrium between electronic and traditional music by also encompassing her eastern and western music references. For her research she has travelled to remote rural villages recording songs from locals whilst practicing microtonal signing using her own voice. Her first EP, “When You Can’t Dance”, was produced in Edimburgh in 2016, and now she will be at SonarDôme presenting her debut album “Pros Per East Er”, a collection of songs from different parts of Greece accompanied by the visuals of photographer artist Konstantina Fj.

Anna Vs June is also one of the 64 faces of We Are Europe, the co-operative program of 8 festival-forums co-funded by the Creative Europe program of the European Union.