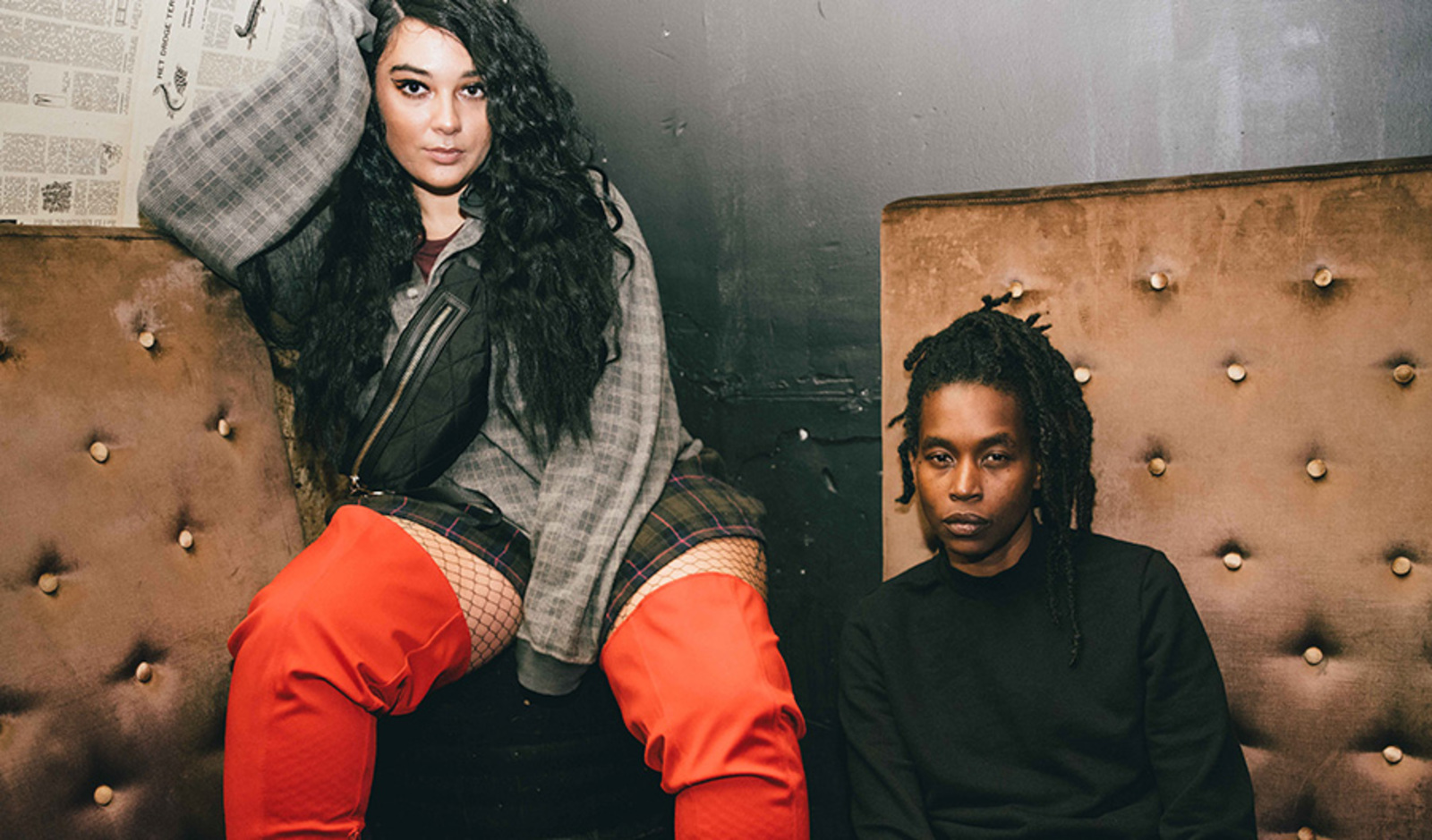 Well known artists and activists in their own right DJ Haram and Moor Mother have been collaborating under the name 700 Bliss since 2014, since coming together in the Philadelphia underground. In 2018, the first fruits of this collaboration were released on the Spa700 EP. Released through Rabit’s influential Halcyon Veil label, the 5 tracks reimagine noise, rap, dub, grime, industrial techno, afrofuturism and ambient, through the prism of machine music and imaginative samples. Theirs is a music that’s ancient and advanced at the same time, a challenging but engaging universe that exists in parallel to each of its collaborators individual work: Moor Mother’s free Jazz, poetry and spoken word, and Haram’s slippery club music.