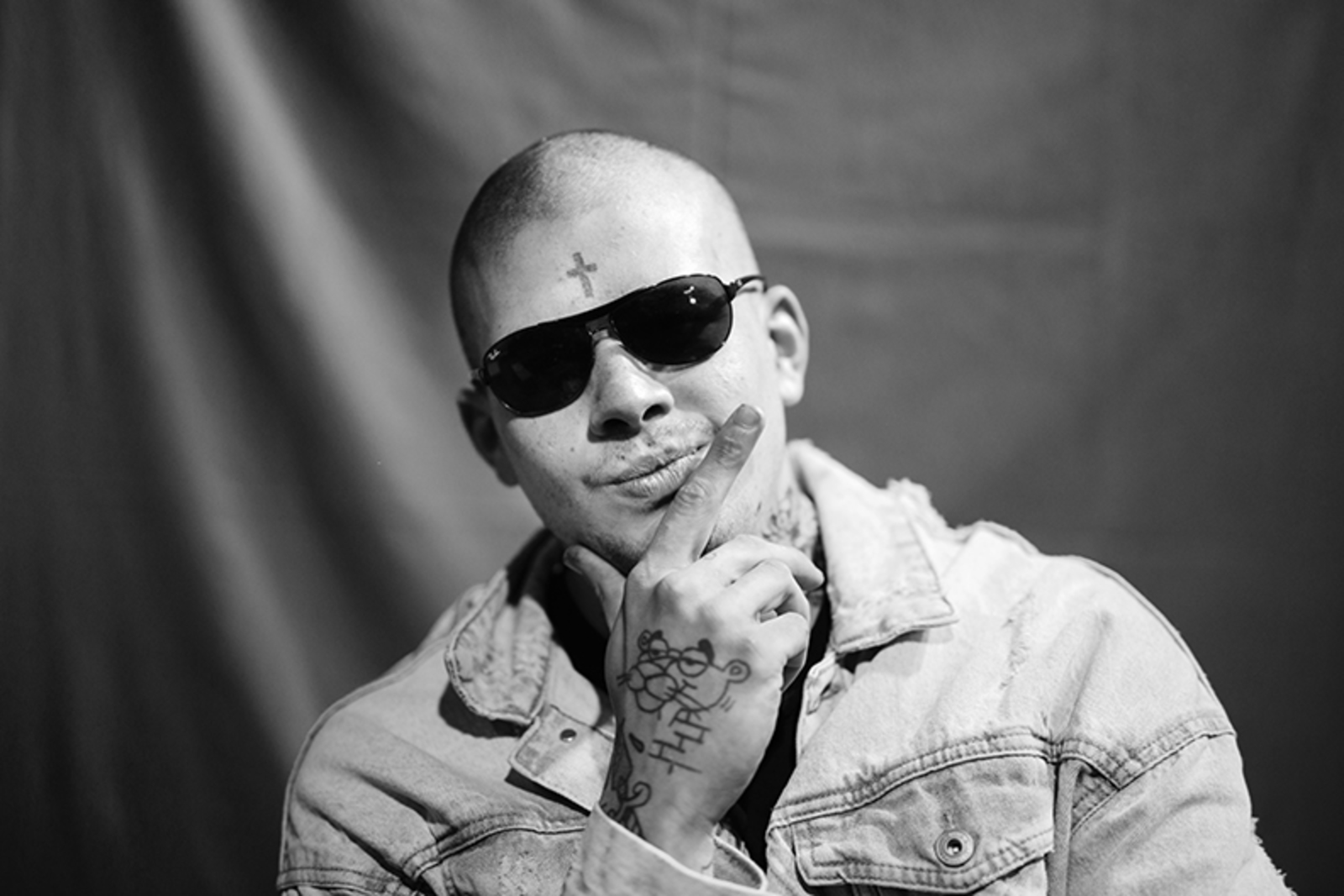 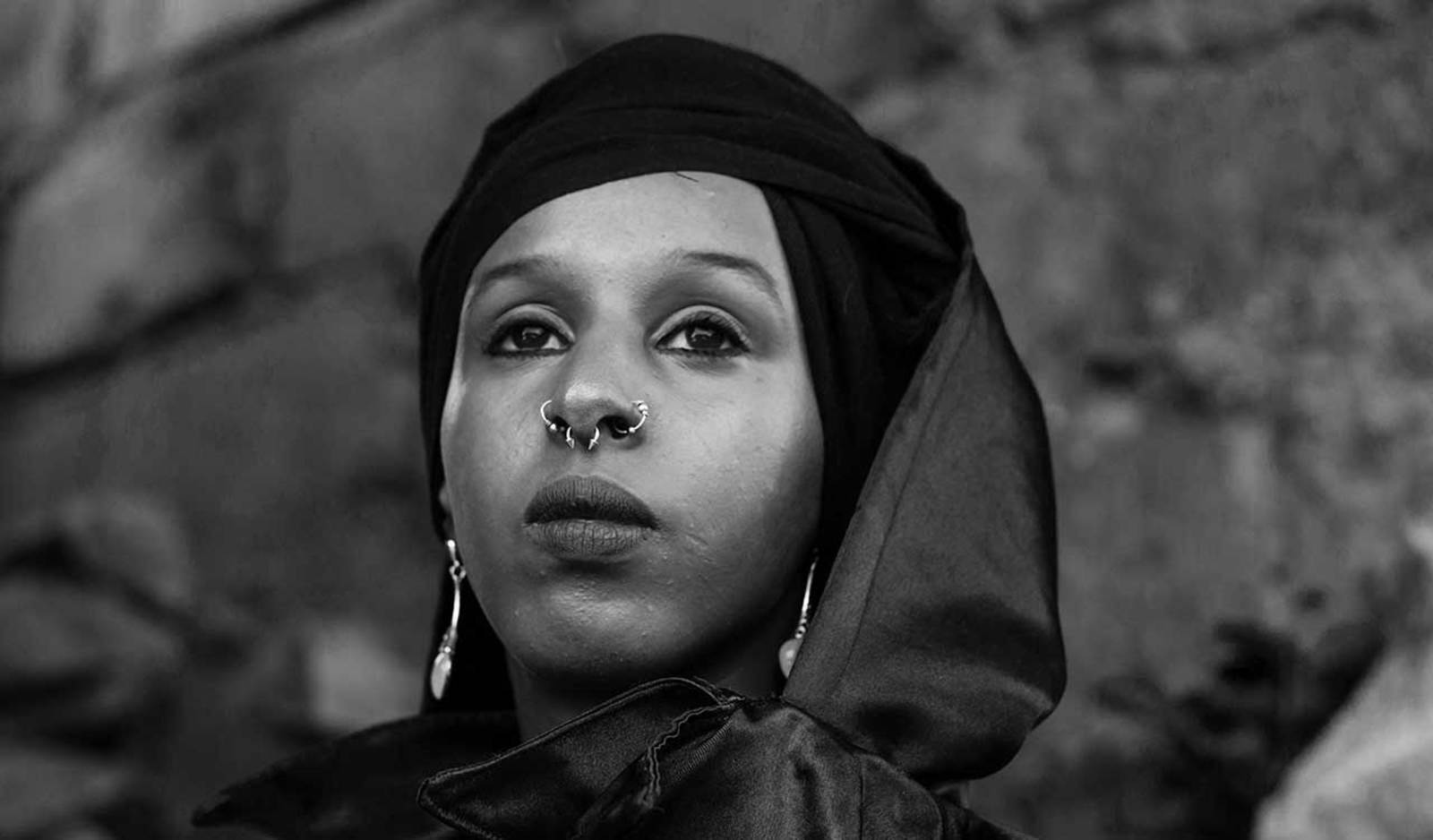 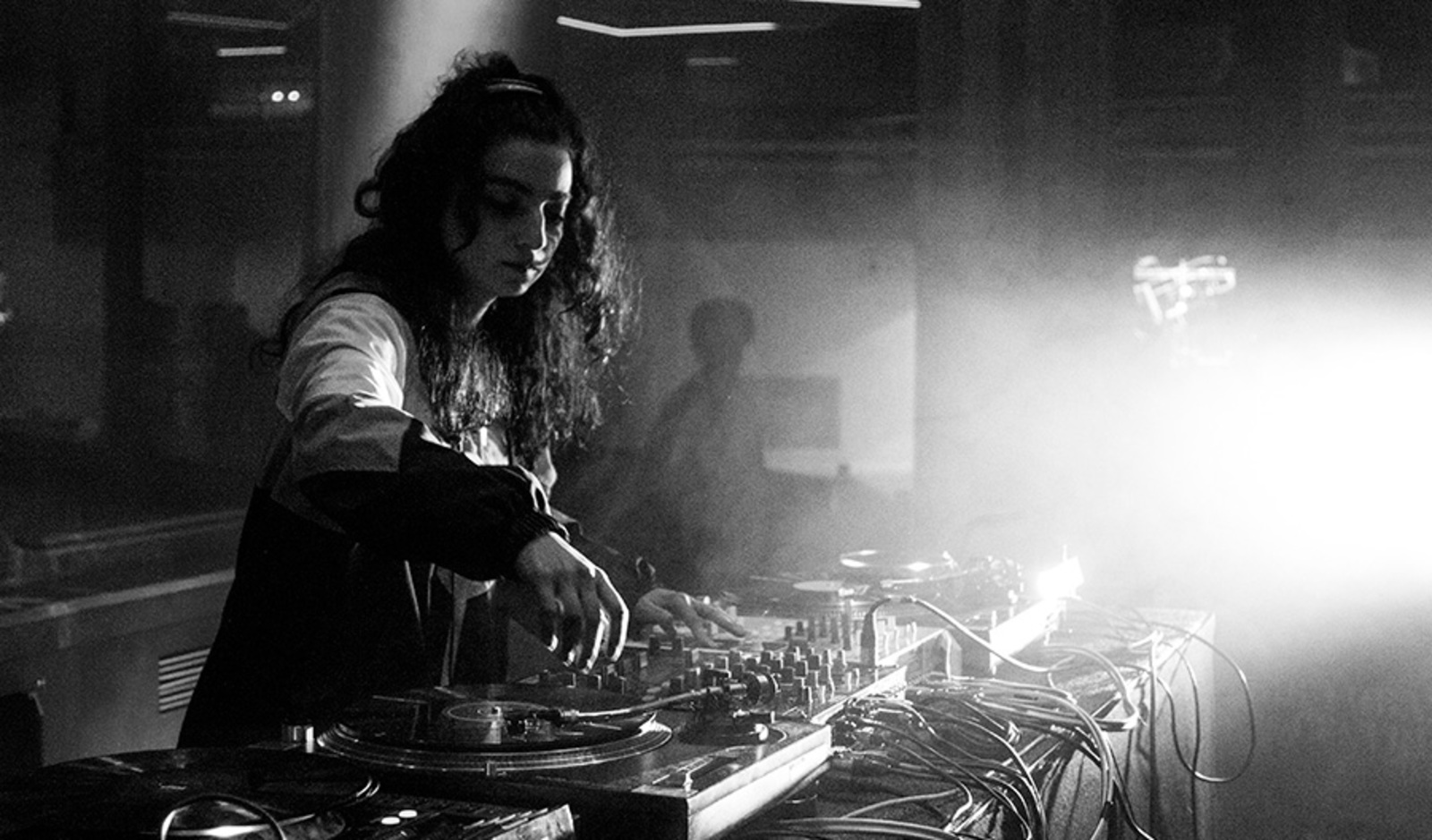 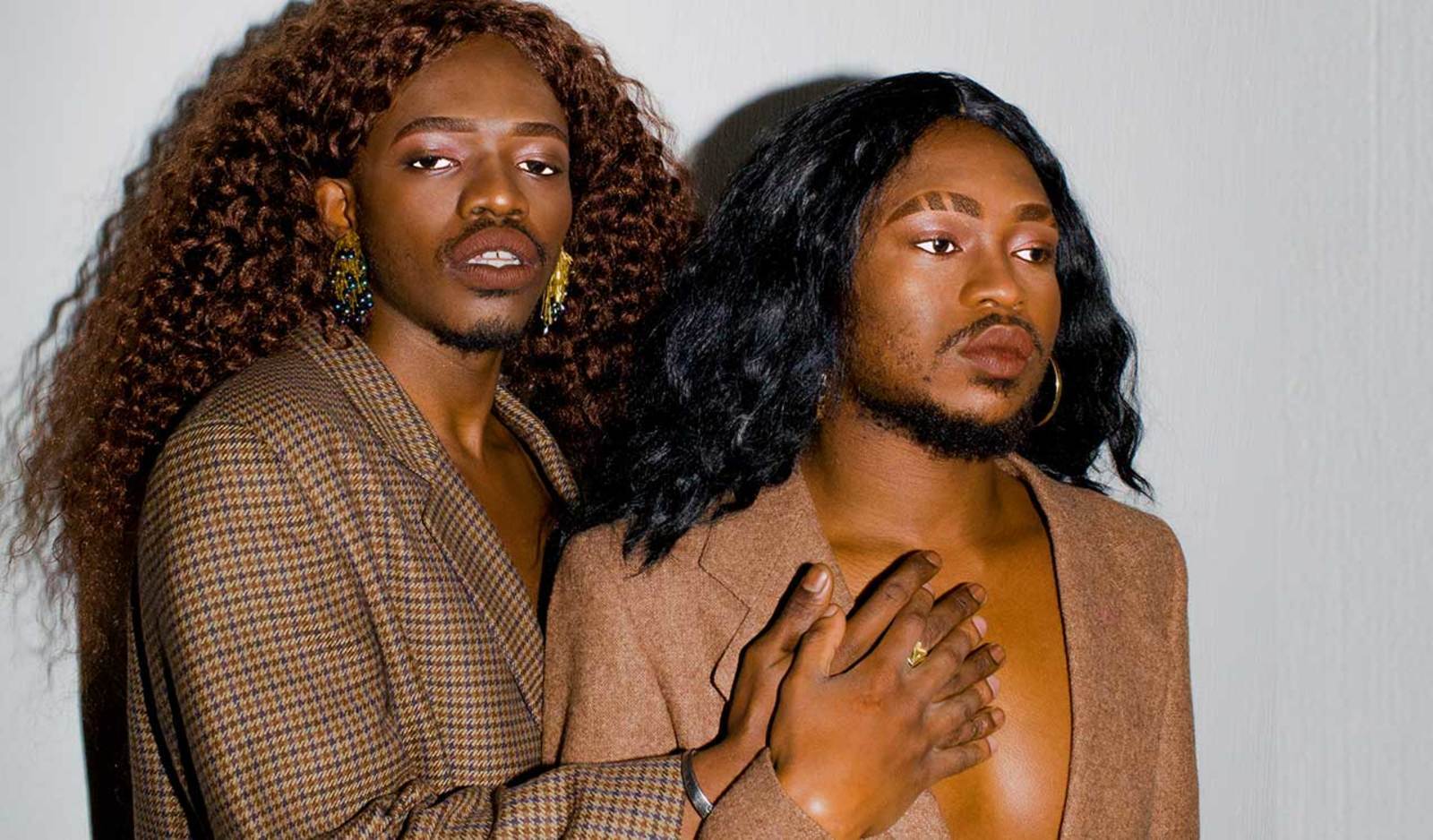 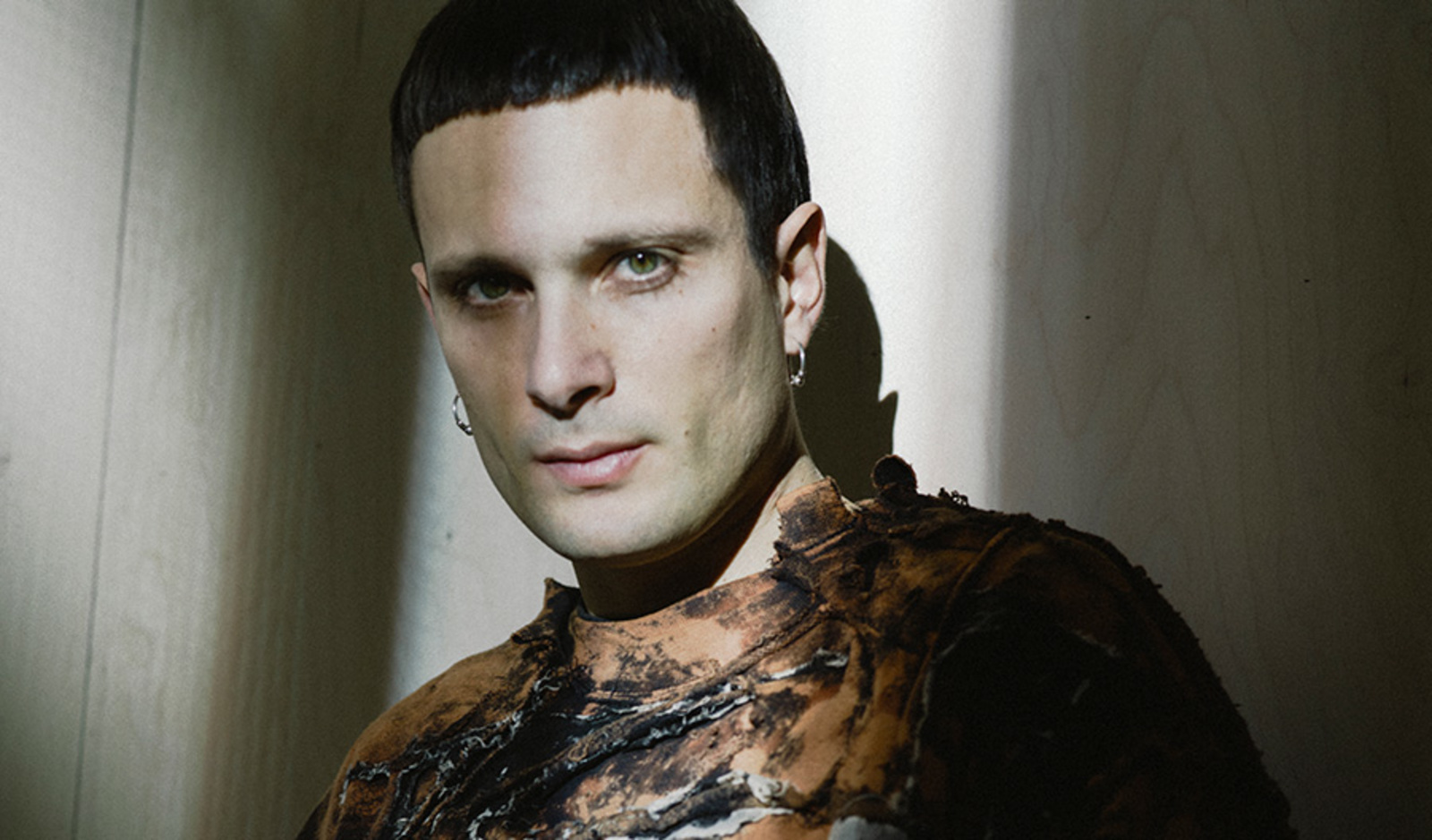 Noise, impossible polyrhythms, brand new ideas… A number of the artists playing at SonarXS this year challenge the established norms around music, while approaching from different perspectives. Shiva Feshareki’s approach is primarily technological, re-appraising the role of the turntable as an instrument, to conjure new densely layered soundscapes, while Afrodeutsche owns her otherness, applying it to minimal, analogue electronica, by turns dystopian, dark and celestial. Bill Kouligas on the other hand recontextualizes both these trends with DJ sets where the PAN Records boss weaves a common thread all the exciting propositions currently emerging in the global dance music underground.

And while we’re on the subject of iconoclasts, SonarXS will also host the return of Macromassa, the original post punk and industrial duo who for over 40 years have antagonised, confounded and provoked Spanish culture. Their show, deliberately programmed on Sónar’s youngest stage, will start a conversation about what artistic independence continues to mean.

Sónar continues to spotlight the staggering diversity of music emerging from the African continent, and this year SonarXS features a number of artists working at the musical fringes, crafting uncompromising, experimental music that sounds like nothing else right now. Key among them are Kenya’s Slikback who has to date released two extraordinary EP’s of future-forward bass music on Nyege Nyege sub-label Hakuna Kulala, as well as the Ugandan designer, artist, campaigner, producer and DJ Hibotep, who’s DJ sets deliberately run from any easy categories.

Escaping easy labels is particularly important to Muqata’a, who as the pioneer of hip hop and electronic music in occupied Palestine, responds to prejudice with high energy sets that set a new bar for what is possible through dance music.

Out of the trap

Spanish artists continue to push the frontiers of trap and hip hop derived music, and a number of it’s most exciting proponents will be at SonarXS. These include the charismatic, and unpredictable Cecilio G, a true star of the scene with legions of fans and Lil Moss, who’s sing song flow squares the circle between hip hop and pop while his choice of beats show influences of Kawaii culture and synth pop. Also apperaring will be two of the freshest and most promising voices in the scene, Deva and Aleesha, both of whom are covering new ground in Spanish R&B trap and soul.

Virgen Maria, Brat Star and Catnapp are three female artists that stand out thanks to their particular charisma, intensity and vision; and all three will performing at SonarXS.
Behind the veil of Virgen Maria is Maria Forqué, artist and darling of instagram who’s discourse of sexuality as weapon is musicalized in this new project through a collision of grime, edm, pop, and pc music. Similarly frenetic and exciting is Berlin’s Brat Star who effortlessly moves from dancehall to hardcore, techno to trap. Also based in Berlin is Catnapp, who’s in your face rap and machine funk conjures Peaches, and has won her the patronage of Modeselektor, who have signed her to their Monkeytown Records imprint.