Three Michelin star chefs, Fina Puigdevall (Les Cols d'Olot), Albert Adrià (Hoja Santa) and Hideki Matsuhisa (Koy Shunka) will each create two exclusive menus designed to be tasted in the VIP Area of Sónar by Day. In addition, Sónar 2018 expands its gastronomic offer with an extensive selection of foodtrucks in both Sónar by Day and Sónar by Night. Twenty culinary proposals with organic products, handmade products, proposals from different countries and sensitive to all kinds of people and intolerances.

For the second consecutive year, the gastronomic area of Sónar by Day will feature menus by three Michelin-starred chefs.

“Even putting to one side the Michelin stars (two) and it’s many awards and garlands - globally recognized and across disciplines - Les Cols is a restaurant that makes an impression. Fina Puigdevall and Manel Puigvert have created a truly unique space and project of unusual quality. As much a product of the incredibly fertile La Garrotxa region as the produce she uses is Fina Puigdevall’s cooking style. A natural reflection of the surrounding countryside, following the seasons, her ingredient-first dishes emerge from the kitchen in the same house she was born in. With almost supernatural control over her ingredients, humble staples are elevated to a new level; buckwheat, sweetcorn, broad beans from Sant Pau or fresh eggs from her own chickens. This is food as art and poetry, sensuality and essence, intimate and inward looking yet open to contemporary discourse, compromise and looking to the future. Warm and sensual, these are dishes with soul, food to fall in love with.”

“There’s a delicious irony in the fact that Hoja Santa, a mexican is one of the most popular restaurants owned by the elBarri group. Placed in the capable hands of chef Paco Méndez by Albert Adrià, the restaurant continues to quietly innovate, consistently presenting the best in central american cuisine. Traditional recipies from across the region are paid homage to, converted into jewels for the eyes and tastebuds. From exquisite moles to tacos that will blow your socks off, explosive infladitas, airy quesadillas and more, the menu is a flood of textures and sensations that combine to create a particular vision of México. “

“Born in Toyota, Japan in 1972, Hideki Matsuhisa took his first steps in Japanese cuisine as a child, working in his fathers restaurant. At the age of 25, following work in the kitchens of several establishments in Tokyo, Hideki found himself in Barcelona. Fascinated by the quality and variety of the local mediterranean seafood, he decided to embark on a new journey: to combine traditional Japanese technique with the produce and flavours of the Mediterranean. In october of 2009, Koy Shunka (“Intense aroma of the season”) opened it’s doors. It’s hallmarks a spectacular open kitchen (the dream of any chef), and the long cedar bar where diners are invited to sit opposite the Itamae or sushi master, ringside seats for the gastronomic show ahead - the just winner of a michelin star that is renewed year after year. 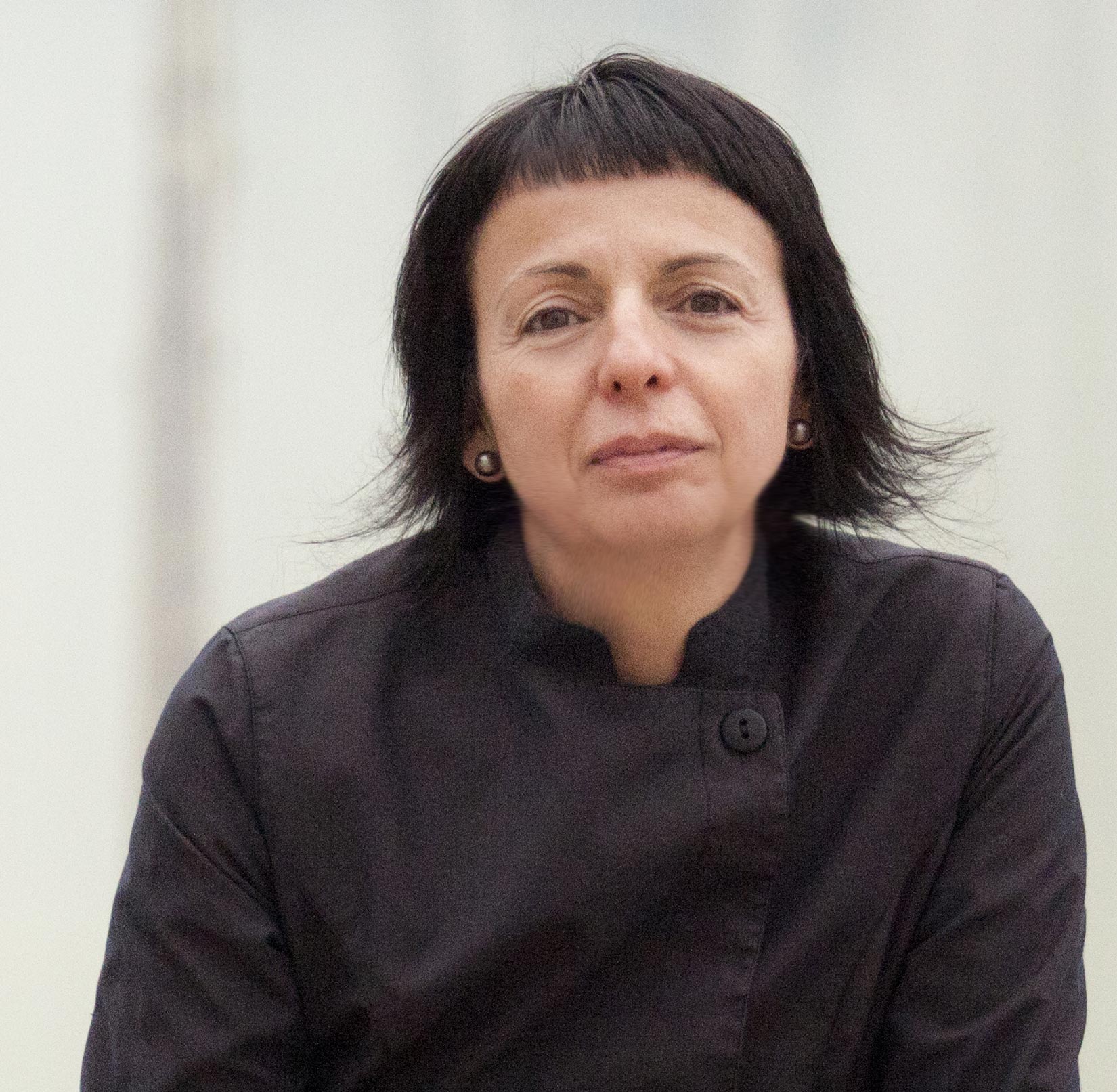 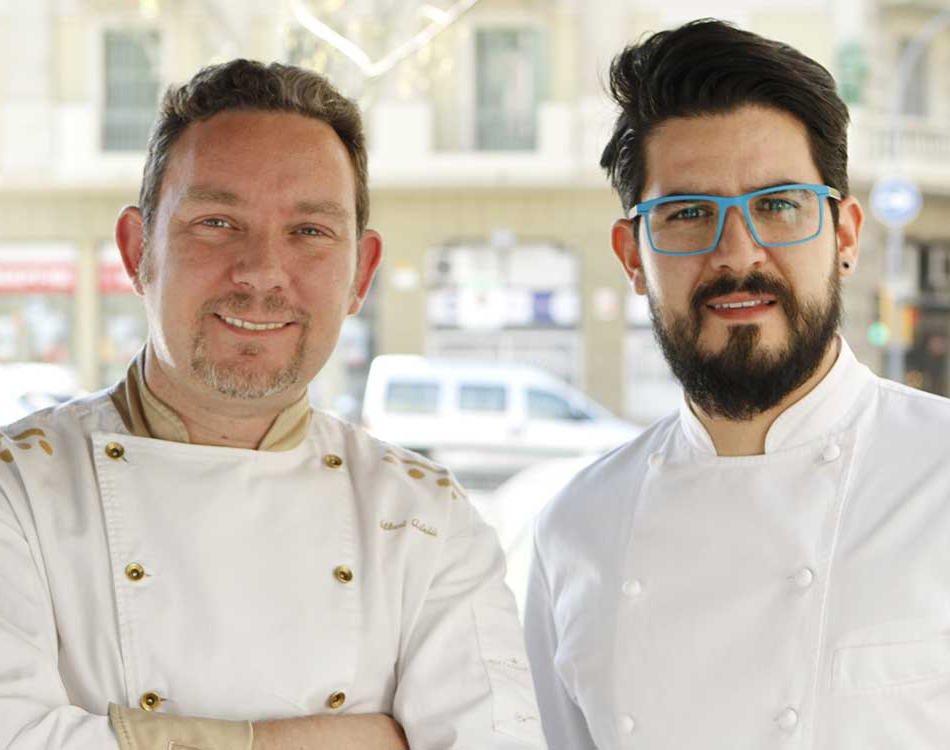 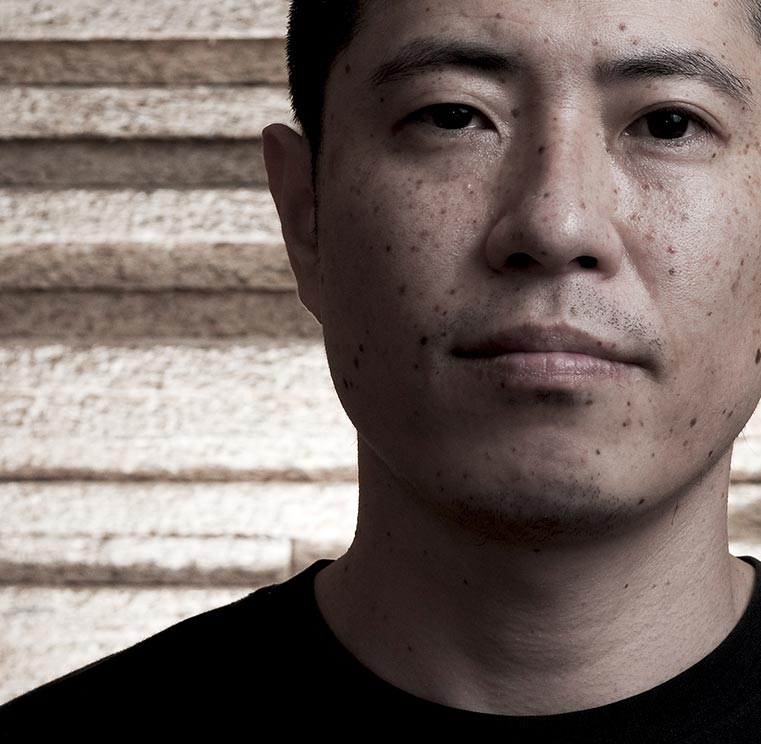 Sónar 2018 expands its gastronomic offer with an extensive selection of foodtrucks both in Sónar by Day and Sónar by Night, with a varied and sensitive offer to all types of people and intolerances. Twenty culinary proposals with organic products, handmade products and proposals from different countries such as India, Peru, Japan and Mexico.


Foodtrucks at Sónar by Day


Foodtrucks at Sónar by Night 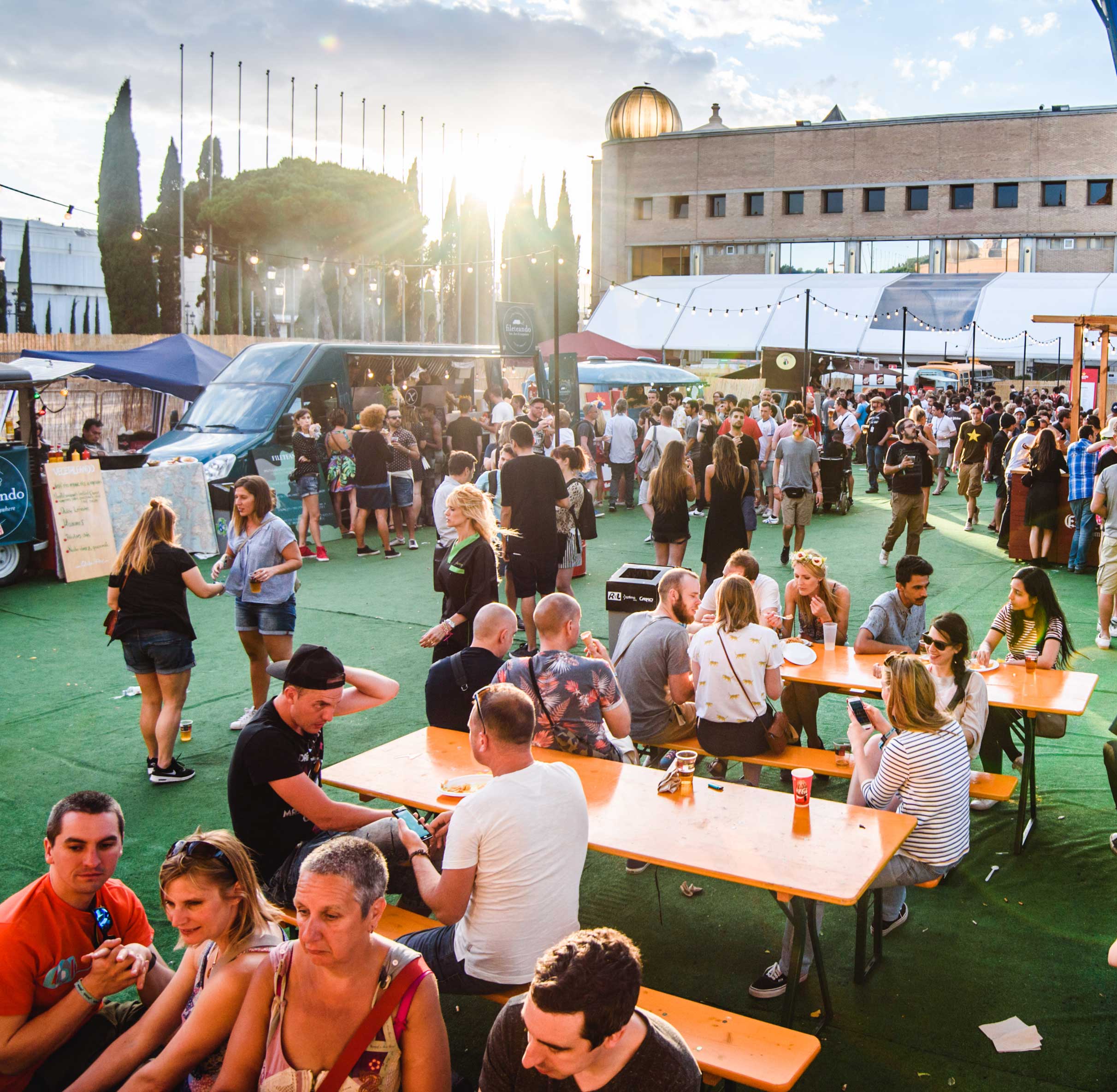 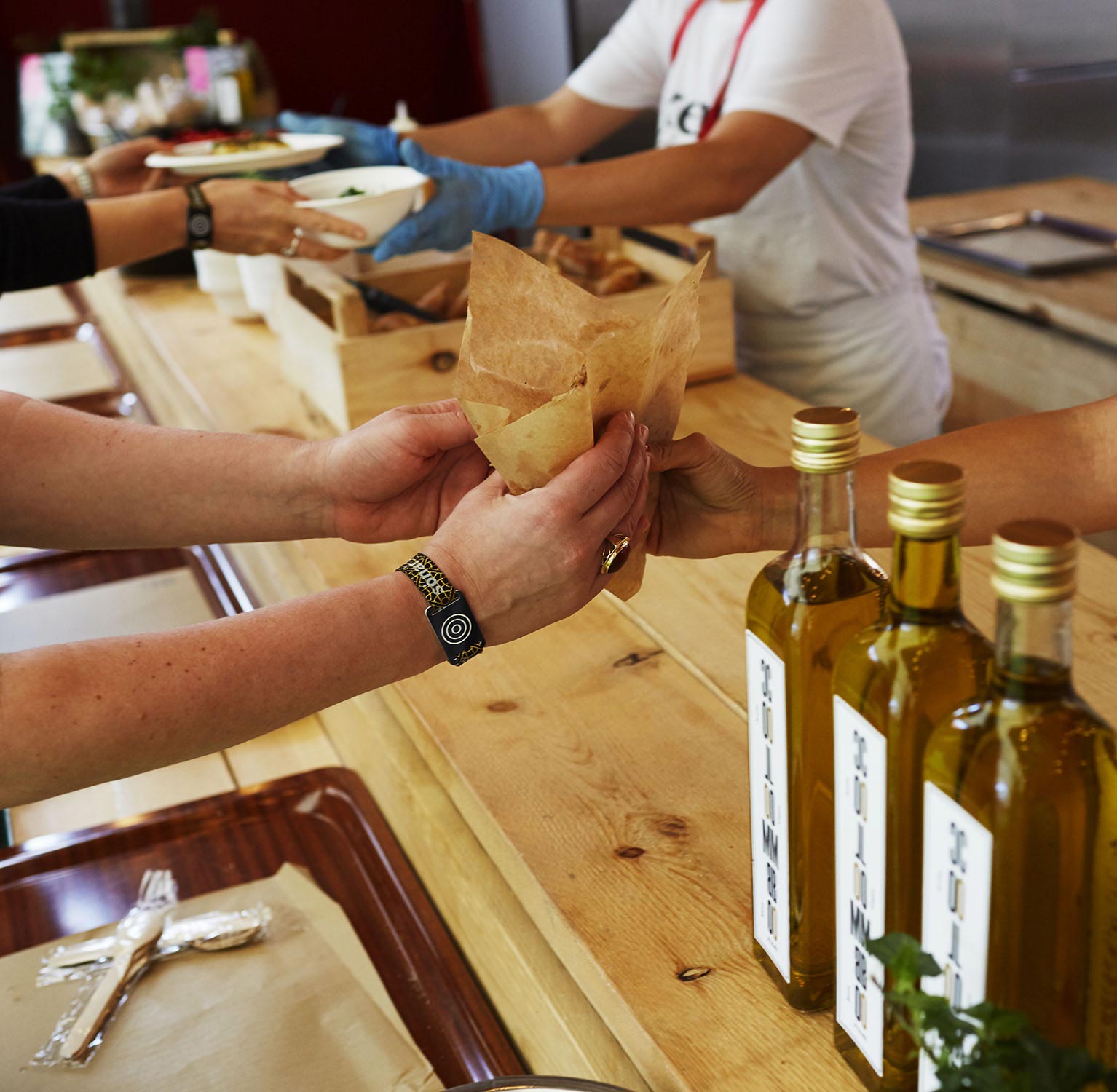 Sónar by Day bars will offer a Red Bull cocktail service, frozen cocktails will be sold in the Absolut brand space. Drinks and special cocktails will be served in the Torres 15 and Royal Bliss areas. J&B Innobar will be a space for cocktails and experimentation to discover new innovative ways of tasting whisky.

At Sonar by Night, Absolut, Beefeater, Red Bull and Royal Bliss will have a space where they will serve cocktails specially designed for the festival.

This year Sónar expands its wine offer with the collaboration of Sangre de Toro. Several of their products will be available to taste at the space they'll have at Sónar by Day, located near the SonarHall stage and at the P5 (Palau de Congressos).

In the VIP Areas of Sónar by Day and Sónar by Night a selection of wines from the Torres Family will be offered.

This year at Sónar by Night you can try the surprising range of shots by Thunder Bitch, available at the main bars at each of the 4 stages, and at their own space at the venue. 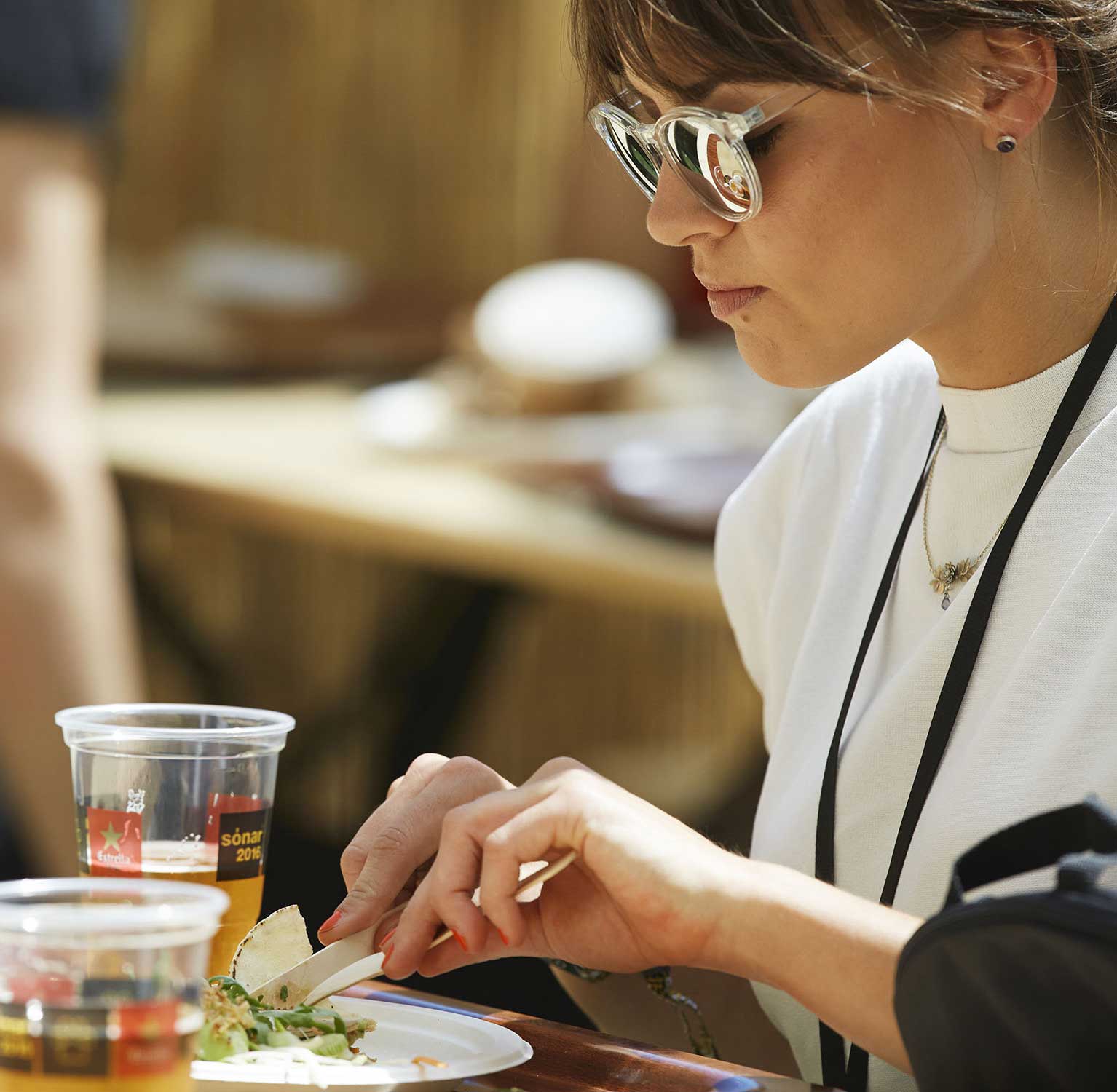