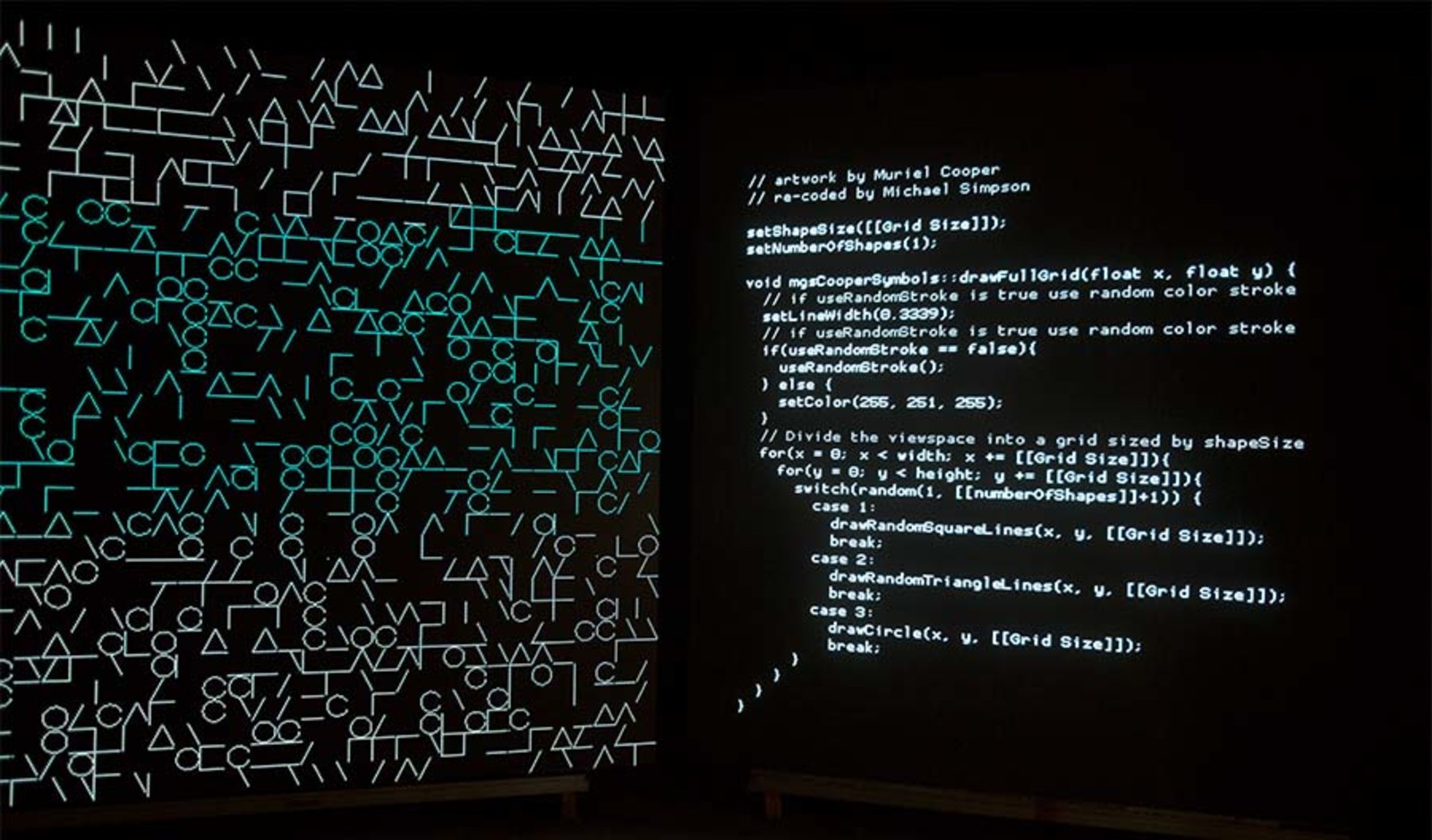 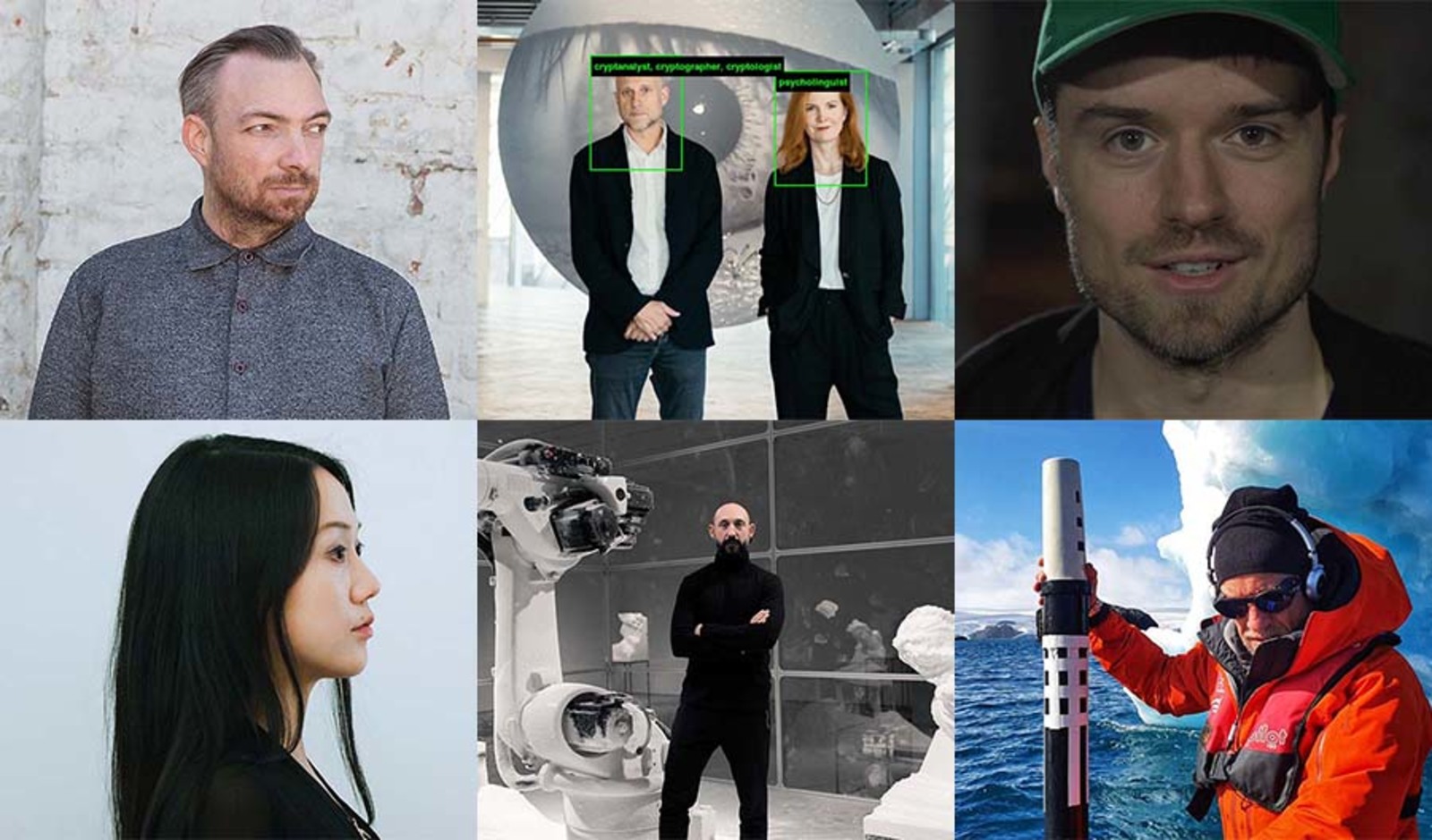 More additions to Sónar+D 2022 are announced today, including the first names for the conference programme. Ranging from artists to researchers, and from thinkers to musicians, they are part of a new, immersive and engaging Sónar+D programme, more integrated than ever before into Sónar by Day.

Two artists who use AI for creative purposes headline the new Stage+D, which is designed to host lecture-performances and conference-concerts with strong audiovisual elements

Sougwen 愫君 Chung is an artist, programmer and robotics expert. She builds robots that respond to her movements as she paints, creating collaborative artworks that bridge the gap between humanity and technology.

Audiovisual artist Davide Quayola will deliver an enhanced keynote on how AI and robotics can be used in creative practices. He’ll draw on his work creating immersive experiences - such as ‘Transient’ presented by ME by Meliá, which appears at Sónar 2022 as both a performance on SonarComplex and an installation at Hotel ME Barcelona.

The ethics of Artificial Intelligence will also be a subject for Stage+D. Researcher Kate Crawford is a leading voice in the conversation around the social and political implications of AI. Together with investigative artist Trevor Paglen  - known for creating a radioactive public sculpture in Fukushima and sending art into space - they’ll discuss how machine-learning tools reflect our own in-built biases, amongst other subjects.

Andreas Refsgaard’s work as a ‘creative coder’ challenges traditional perceptions of artistry. He’ll give a masterclass in the new SonarÁgora debate area, explaining how machine-learning opens up new possibilities for interaction, experimentation and entertainment on the web.

Rounding out the announcement are two thinkers with differing perspectives on art, sound and ecology

Michel André is the founder and Director of the Laboratory of Applied Bioacoustics at the UPC (Universitat Politècnica de Catalunya) in Vilanova i la Geltrú (Barcelona), which holds one of the world’s largest libraries of recordings of the natural world. He has placed microphones in the remotest parts of the Earth - from the polar regions to the Amazon jungle - to demonstrate the impact of noise pollution on the environment and help develop conservation techniques. His appearance on Stage+D will be part conference and part audiovisual experience.

He’s joined on the programme by Liam Young, whose films and books explore speculative worlds and future ecologies. The work of the BAFTA-nominated director and ‘speculative architect’ links current realities with fictional futures. Stage+D is the perfect venue to dive into his immersive, imaginary worlds.

There are also new additions to SonarComplex, Sónar+D’s musical and multimedia stage at Sónar by Day

Vocalist and experimental  musician Eartheater embraces the ugliness of noise in her ethereal pop music, Hamill Industries & Kiani Del Valle present “AI TRANSMUTATIONS - Una compañía de danza posthumana”, a new and refined version of the collaborative AI choreography show they created for AI and Music S+T+ARTS Festival. Finally, multimedia artist, coder and DJ veeeky presented by the Ministry of Culture of Taiwan will blur the lines between all three disciplines.