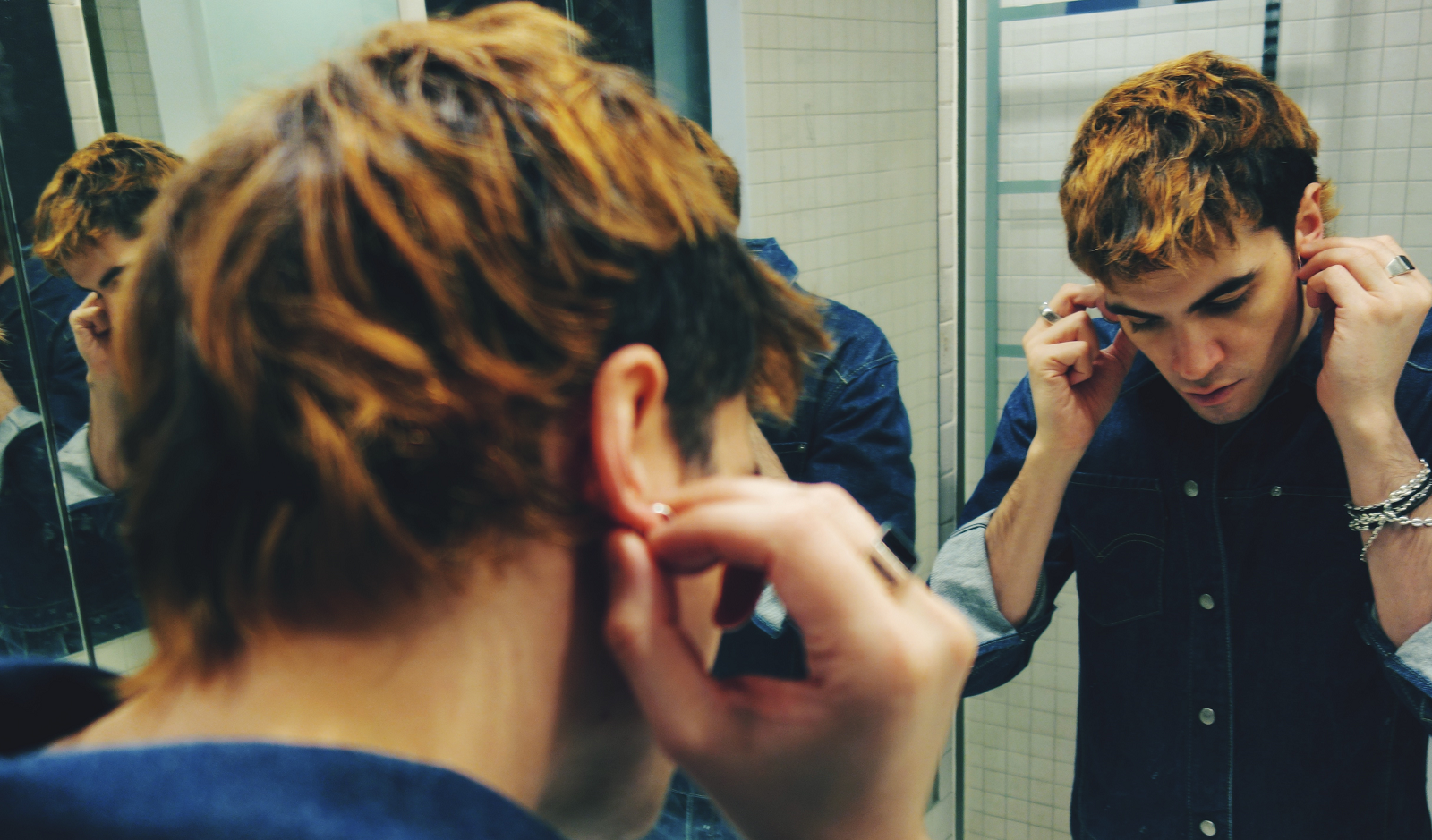 A mix of trance and reggaeton, classic electronica and "slow and violent" perreo is how Catalan producer ETM describes his musical universe. A risky - or insane - combination on paper, but a natural sounding blend in the capable hands of Modest Ferrer.

In SonarMix 004, there’s a little of everything: from pop-rock by Petit Ibèric to breakbeats from JP Sunshine & Guim, passing through his own breathy collaboration with mariagrep. The mix is shaded with bucolic melodies and dreamy vocals, many of them original cuts from either ETM or Palica (the neo-trance duo he forms together with Arj0na).

"I can say with confidence that there are very few producers in Spain who have collaborated and worked with as many disparate artists and labels as me," he tells us when talking about his appearance at Sonar 2022 (he will open SonarPub by Thunder Bitch on Saturday 18. June at 10pm). "Sónar is by far the festival I'm most fond of and have the best memories of."

ETM recorded the mix during the last week of April: "I have been compiling tracks throughout the month. The intention was to gather songs by Catalan and Spanish artists with whom I have collaborated and who have inspired me recently, like souvenirs of the local scene." That idea is, precisely, the common thread of the session: "The concept of the mix was inspired by souvenirs on Las Ramblas, since it seems that, in the end, we all end up becoming a caricature of our origins and of what distinguishes us.”

His remix of Tord's "The Hollow Men" - an oasis of dance music during what is often an intense and emotional journey - gives a hint of what we might expect from his set at Sónar by Night: a dense bassline, violent drops and snares. In the meantime Modest continues to work on music, mainly on a new solo ETM EP, but also on his many side projects. "I have stuff with JP Sunshine & Guim; some tracks with Petit Ibèric; collaborations with GAZZI, Zero Castigo, oqbqbo or Mikey Enwright; new releases from artists scheduled for the collective/label WADD; monthly parties also from the collective; productions for some artists like Pedro LaDroga, Maka, 8kito or BRAVA and; soon, the release of Palica's new EP on Audio Bambino."