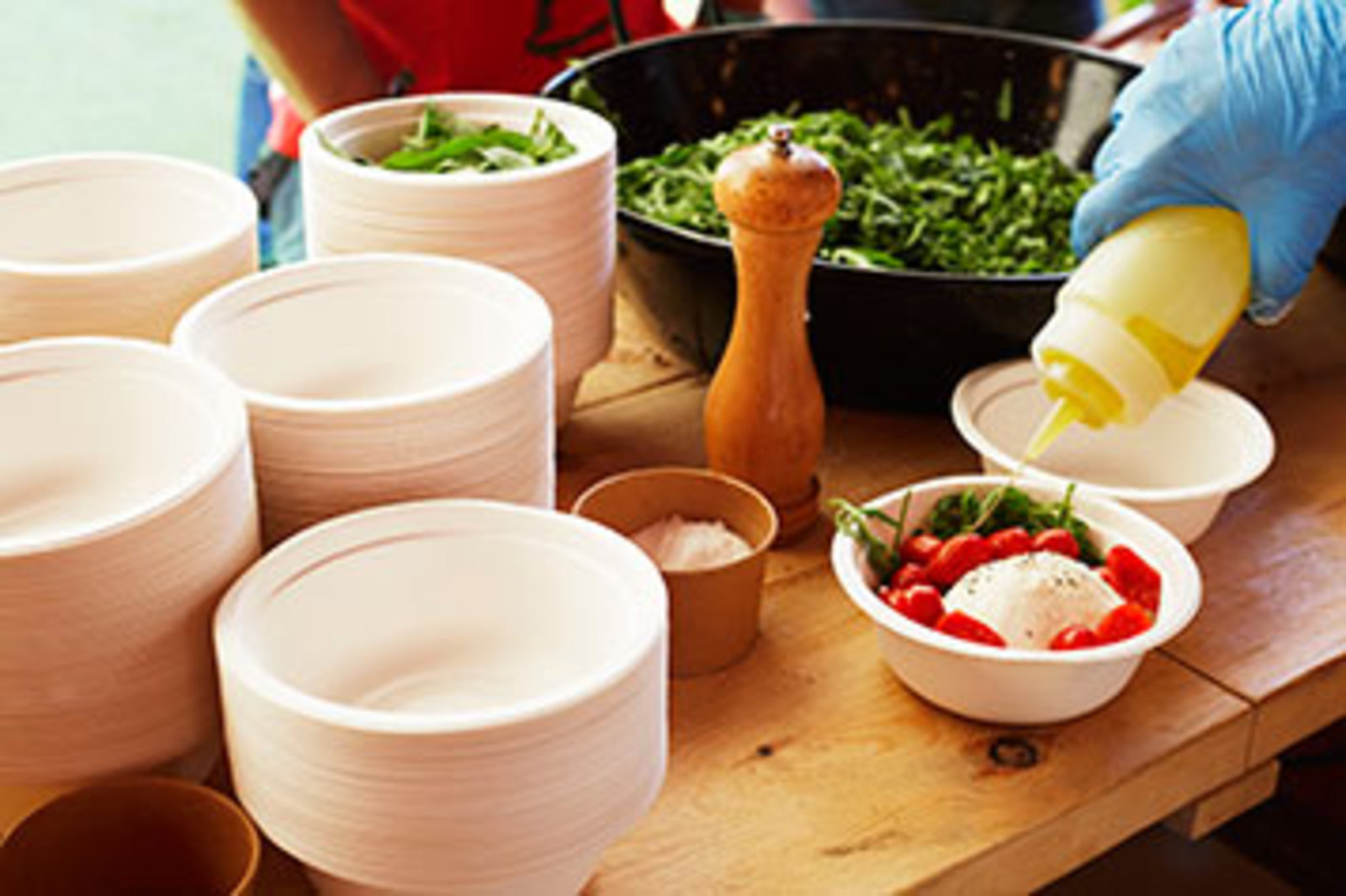 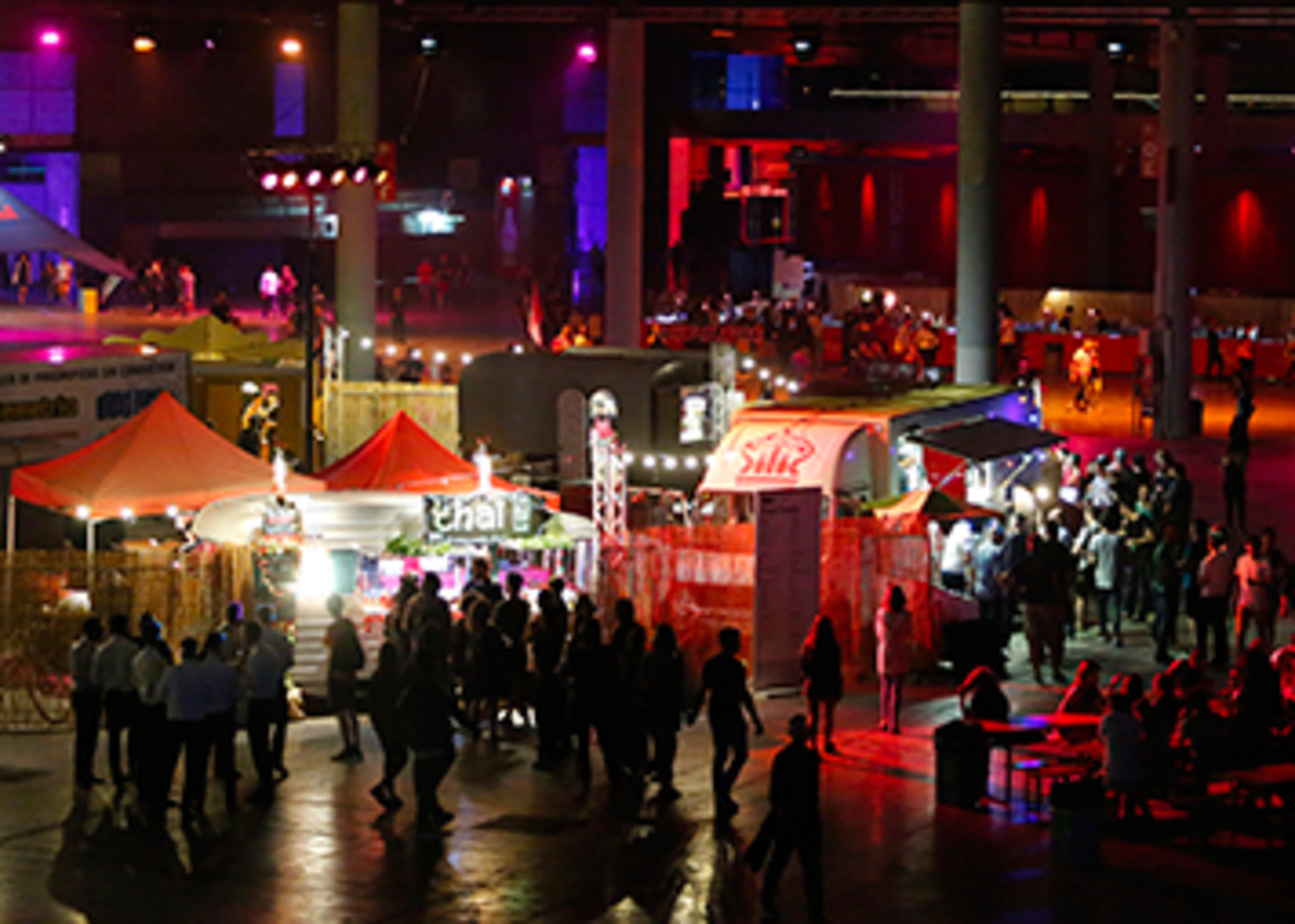 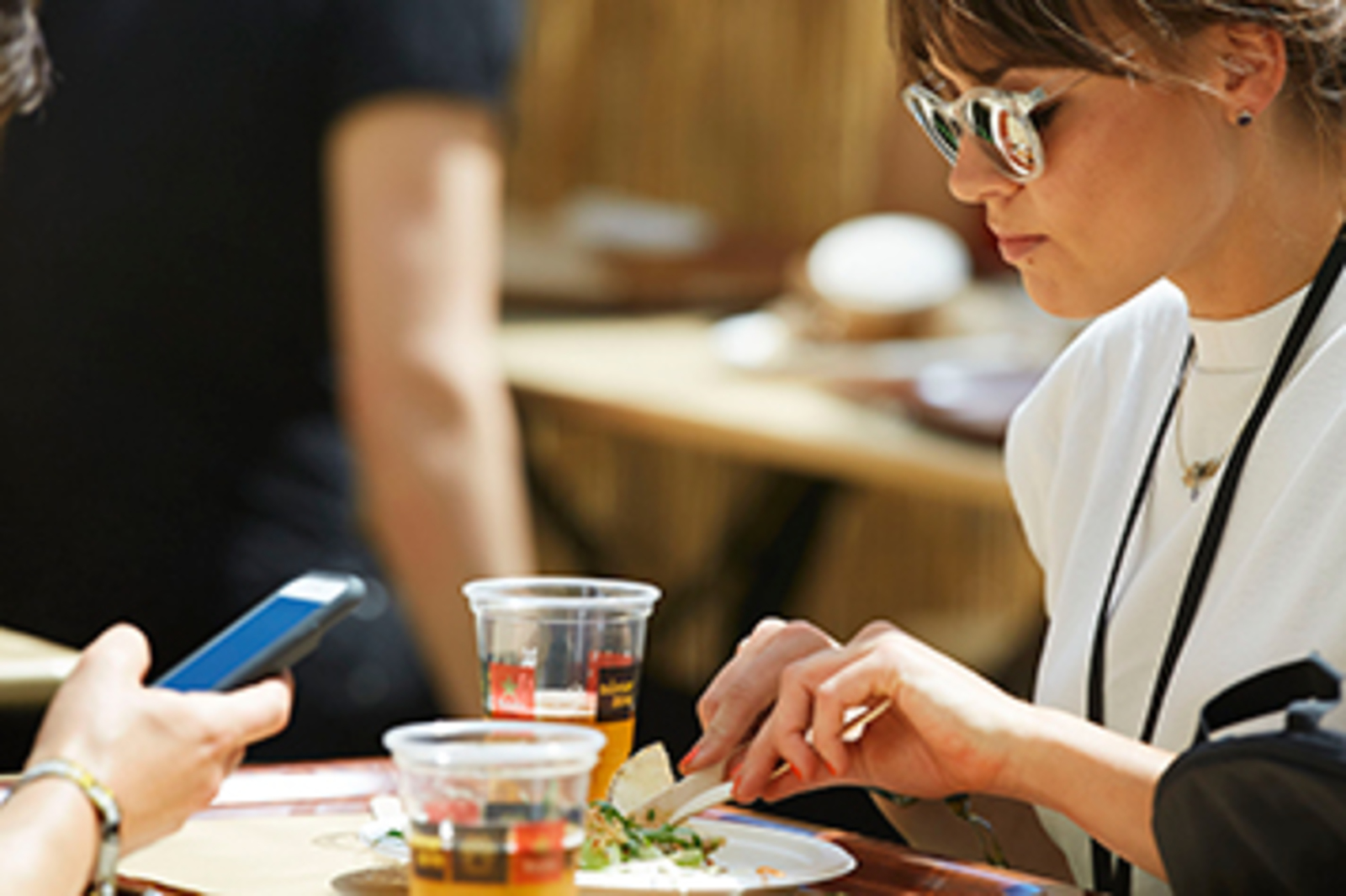 The culinary selection at Sónar: delicious food for all tastes and dietary requirements. Besides, the gastronomic offer at the Sónar by Day VIP Area will feature menus from three Michelin-star chefs. Exclusive menus will be served by Albert Raurich, from the restaurant Dos Palillos, Victor Quintillà from Lluerna and Xavier Pellicer of Céleri.

This year VIP Area Restaurant at Sónar by Day will be taken over by no less than 3 Michelin starred chefs, each cooking 2 exclusive menus.

Thursday 15
Albert Raurich, from Restaurant Dos Palillos
(Elisabets, 9. Barcelona)
"Although his trajectory includes several years as head chef at elBulli, Albert Raurich's cuisine isn't defined by the elBulli style. On the contrary; Raurich has completely changed his repertoire, confirming his reputation as a courageous and imaginative chef. Dos Palillos is a high class gastronomic experience, hiding behind what appears to be a neighbourhood bar in Barcelona's Raval district, ​​right next to the MACBA museum. Its tantalising offerings are jam-packed with innovative flavours and textures, as well as a fanatical devotion to quality of produce. Creative Japanese cuisine with some Thai influences, and wider oriental trends that are impossible to label. Albert is an unrivalled chef playing with nuances in acidity, spice and umami, and is inspired by his own rapaciousness and tastes."
Philippe Regol, Observación Gastronómica

Friday 17
Víctor Quintillà, from Restaurant Lluerna
(Rafael Casanovas, 31. Santa Coloma)
"Thanks to Victor's work in the kitchen, the Lluerna restaurant in Santa Coloma de Gramenet has been placed firmly on Barcelona's gastronomic map (no small feat for a restaurant located on the city's outskirts). Quintillà has succeeded by striving with humility, defending local producers and seasonal food, while championing KM 0 and the slow food movement,  and bringing science into the kitchen. Together with Mar Gomez, he is about to launch the new Lluerna, as well as the smaller restaurant 'Verat'. His is passion for food in its unbridled form."
Pep Palau, Fòrum Gastronòmic

Saturday 18
Xavier Pellicer from Céleri
(Marimón, 5. Barcelona)
"Xavier Pellicer is the very definition of a modern chef. Possessed of what the French term tour de main - a mastery of motion that allows him to elevate any food that he prepares to the highest category, however simple it may first appear. The very sophistication and skill that Pellicer has applied for years in the kitchens of internationally renowned high-end restaurants, he has now brought to the new restaurant 'Céleri'; astutely reading present and future food trends and creating a healthy, produce focused and relaxed endeavour where the vegetable is the star."
Toni Massanés, Fundació Alícia

In collaboration with Josper 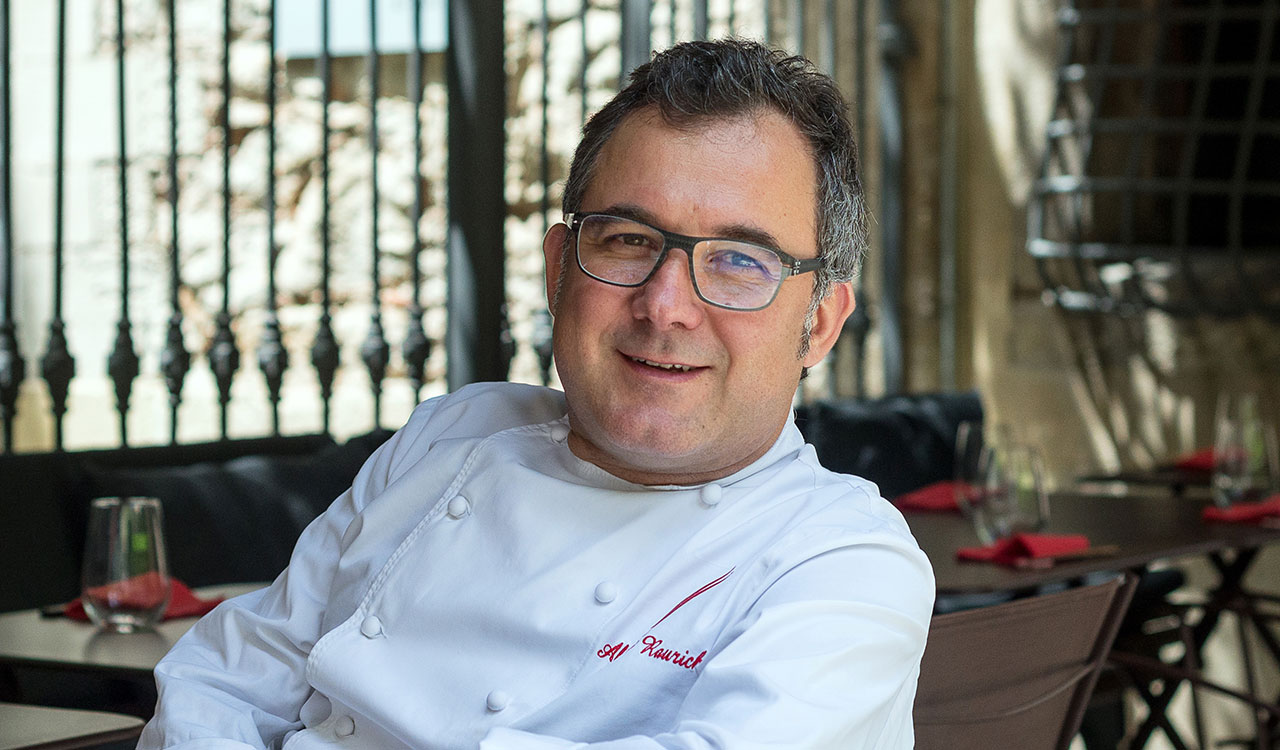 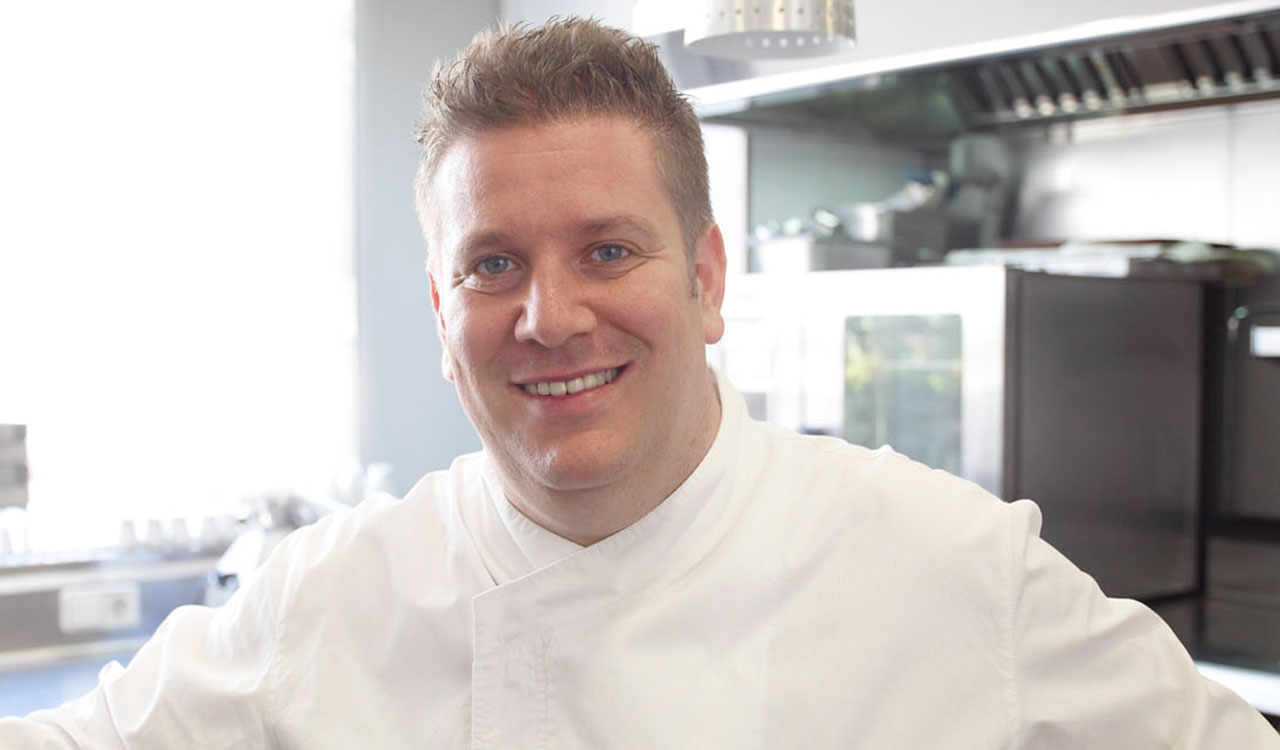 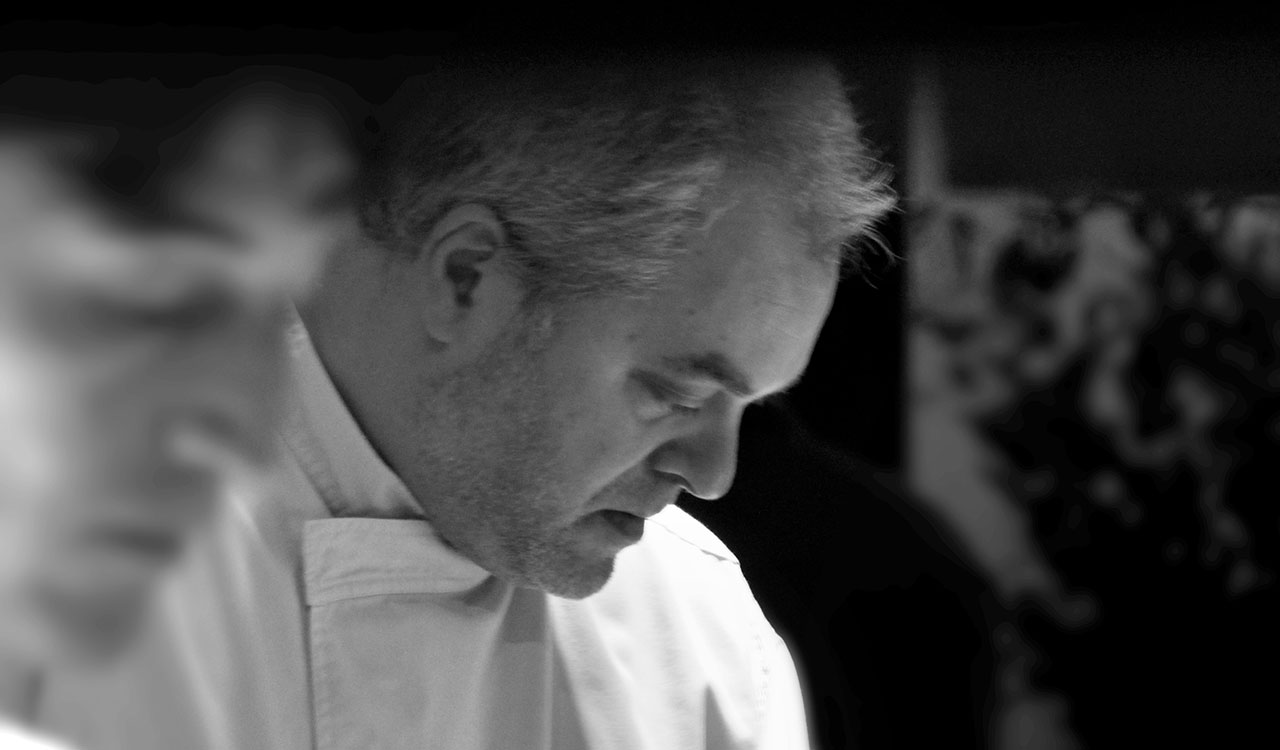 Sónar 2017 expands its gastronomic offer with an extensive selection of food trucks at Sónar by Day and Sónar by Night. More than 15 diverse culinary experiences with organic produce and artisan dishes from global cuisines including India, Peru, Japan and Mexico.

8 food trucks will be installed at Sónar by Day, each of them with a unique gastronomic offering.

Sónar by Night will offer an equally varied selection of food, suitable for all tastes and palates. 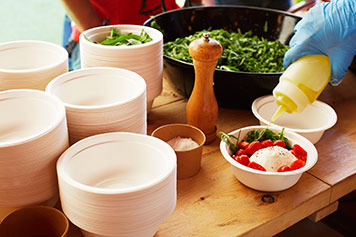 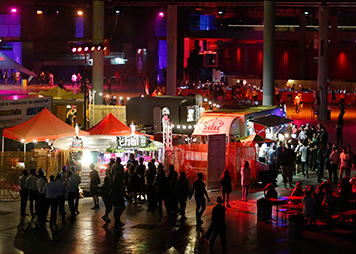 Both Sónar by Day and Sónar by Night bars will serve Estrella Damm including Free Damm alcohol-free beer and Daura beer suitable for coeliacs.

At Sónar by Day, Red Bull will offer a special cocktail service. At Sónar by Night, Absolut and Coca-Cola will also present an exclusive space in which they will serve cocktails designed for the festival.

This year Sónar expands its wine offer with the collaboration of Bodegas Torres. Several of their products will be available to taste at the space they'll have at Sónar by Day, near the SonarHall stage, and the VIP Areas in Sonar by Day and Sónar by Night will offer a special premium wine selection.

This year at Sónar by Night you can try the surprising range of shots by Thunder Bitch, available at the main bars at each of the 4 stages, and at their own space at the venue. 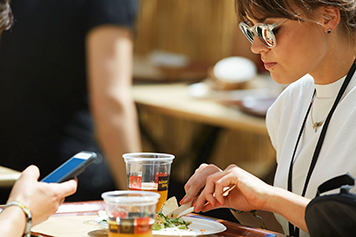