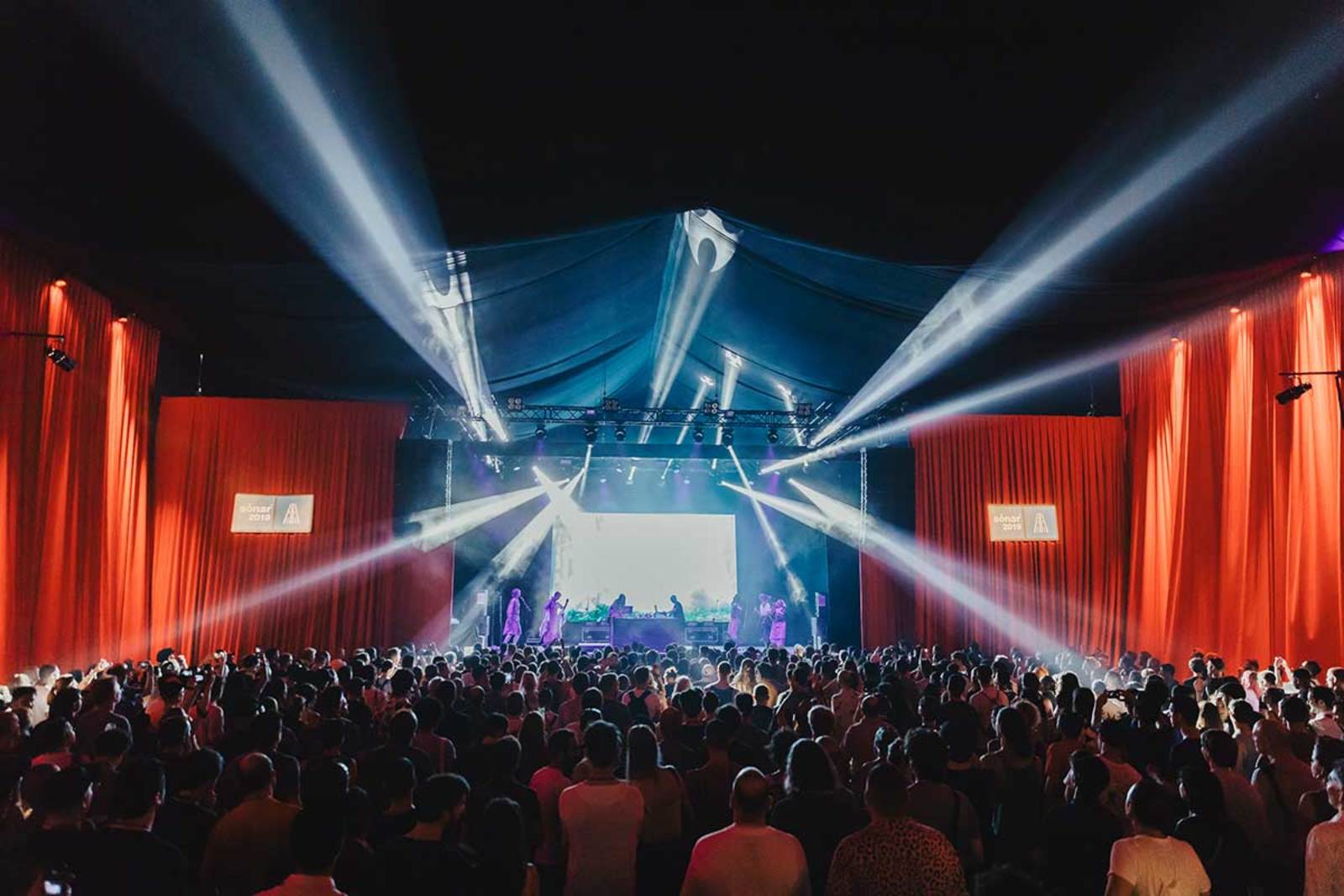 Sónar 2019 brought together 105,000 attendees from more than 120 countries. The festival has presented more than 80 premieres and unique experiences among its 140 performances, and more than 300 artists from 36 countries. For the first time, artists from five continents have performed at the festival. The distribution of national and international audiences was 52% and 48% respectively; 46,000 of them at Sónar by Day and 59,000 at Sónar by Night.

This year Sónar has reaffirmed its commitment to artistic diversity and radical sounds, with the important contribution of creators working on the margins of geographical, politics, style and gender. In this sense, women like Holly Herndon, K Á R Y Y N, Jlin, Arca, Sevdaliza, Kelly Moran, Ylia, Caterina Barbieri or Virgen Maria have taken the lead with artistic discourses of great honesty and emotional depth, commitment to experimentation and expressive power.

In such a globalized world, Sónar has wanted to show the formidable variety of sounds coming from scenes from different corners of the planet: New artists from Africa, such as Deena Abdelwahed (again a woman), DJ Lag, Muqata'a (from Palestine) or Slikback, have stood out especially this year, as well as the continuing Latinx domination of contemporary urban music exemplified, of course, in the charismatic figure of Bad Bunny (now one of the biggest pop stars in the world), but also by the solidity and originality of proposals such as Dengue Dengue Dengue or the national artists Bad Gyal and Dellafuente. Sónar also confirms, once again, the talent, artistic power and exuberant creativity of the Spanish music scene, with such resounding examples as Desert, MANS O, Ylia, Los Voluble and Berlinist, all of them with high-level concerts.


Sónar+D opens up new avenues for debate and research

Sónar+D, Sónar's international congress on creativity and technology, closed with visits from 4,600 registered professionals from 60 countries. At the 37 conferences and masterclasses scheduled - this year doubled in Stage +D and the new Masterclasses by SEAT space - and the 20 workshops, there has been an occupation of close to 100%, with the attendance of a total of 3,993 people.


Sónar around the World: new dates

Sónar's next dates around the world this year are SonarMexico (October 5), SonarAthens (October 11 and 12) and SonarBuenosAires (November 10). In 2020 the festival will take place at SonarIstanbul (in March) and SonarHongKong (in April).